Let's lend a hand to heal the wounds of Arakan Refugees.

Arakanese Muslim brothers, who did not want more than being able to practice their religion freely, had to migrate to Bangladesh and neighboring countries in order to protect their lives and beliefs as a result of the events that started in 2012 and the attacks that intensified in 2017.

Our association, which has delivered your aid donations to the needy since the first day of discrimination against Muslims, and continues to deliver to our brothers and sisters, especially during Ramadan and Qurban, since 2012.

The uncontrollable fire that started on 23 March turned into a disaster in one of the largest refugee camps in Bangladesh. In the camp where more than 15 thousand shelters and tents were destroyed, 40 people died and more than 400 people were not heard from, Arakan Muslims are in need of urgent assistance again.

As Hayrat Aid, we take action to remedy their suffering by delivering hot meals, clothes, tents, and hygiene kit to our brothers in the region.

You can also support the emergency aid campaign, which we have launched for our thousands of Arakanese Muslim brothers who have endured tough struggles and harsh living conditions for their beliefs.

You can support as much as you want on our website by clicking here.

The World Changes With Goodness. 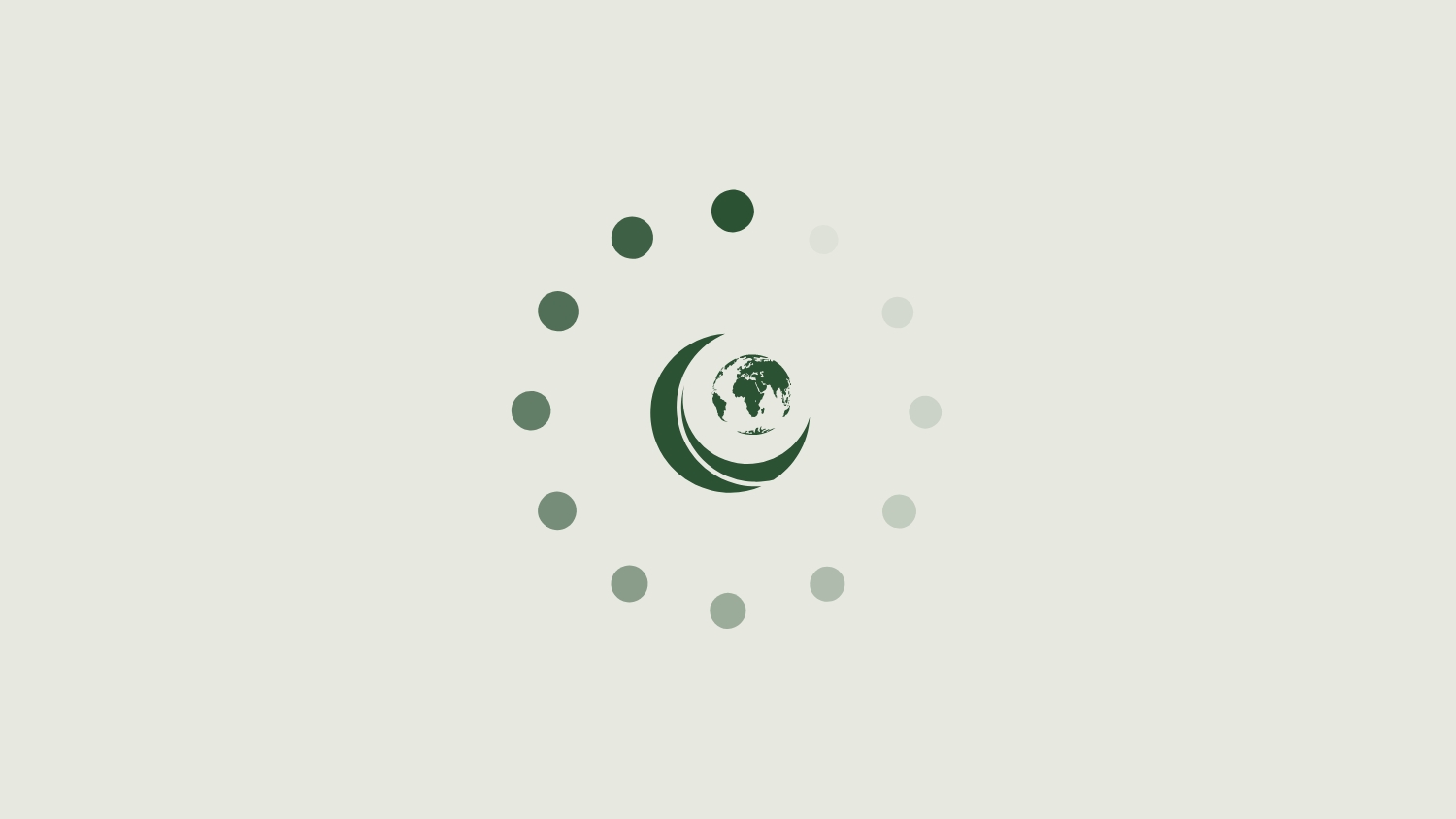 You can also help by giving a gift to these children who can not afford to have it.

We deliver the food package, each of which we carefully prepare, to the needy in many countries, esp...

Let us deliver your Fidya to those in need.

Muslims who are not able to fast due to their health conditions are required to pay a Fidyah to the ... 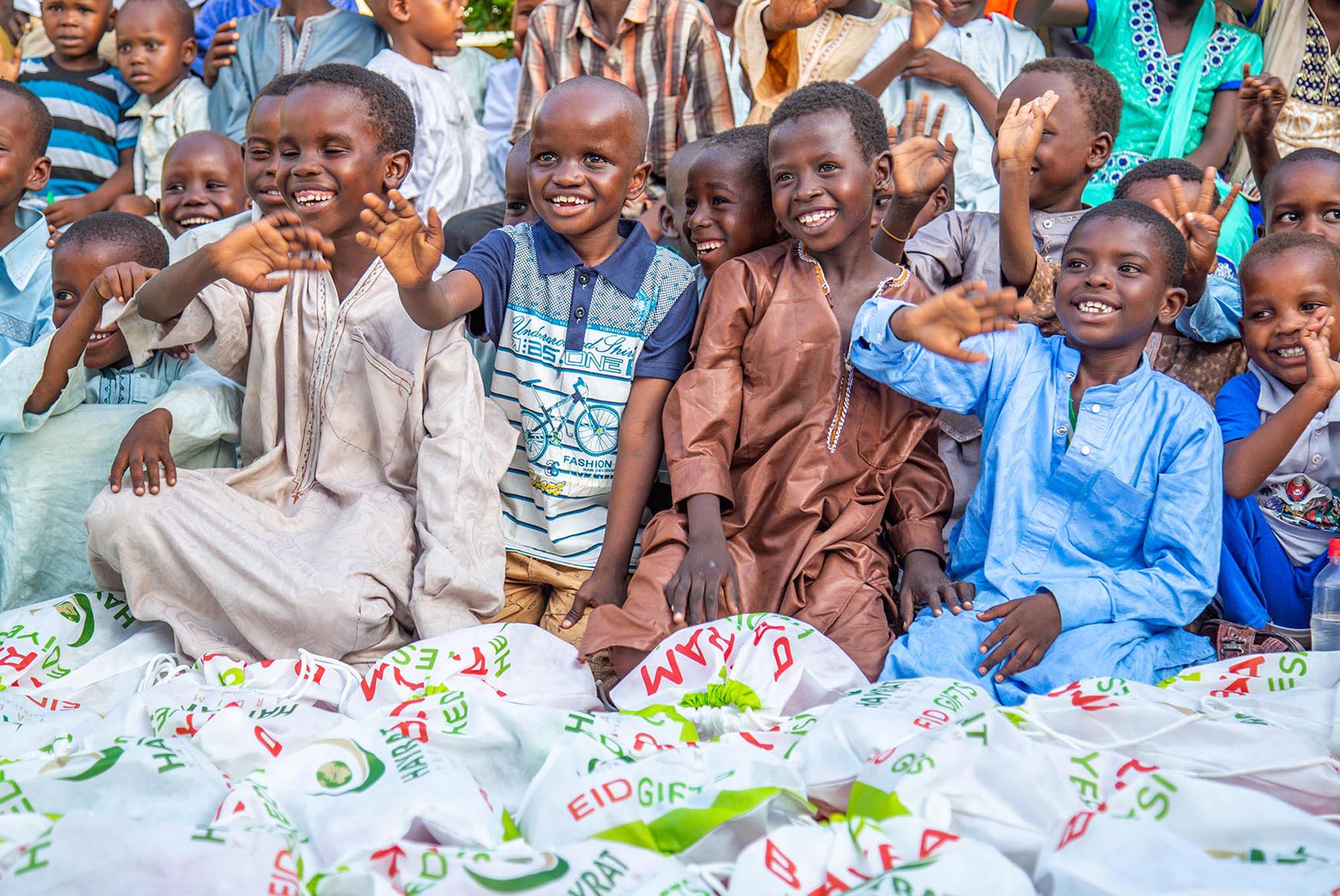 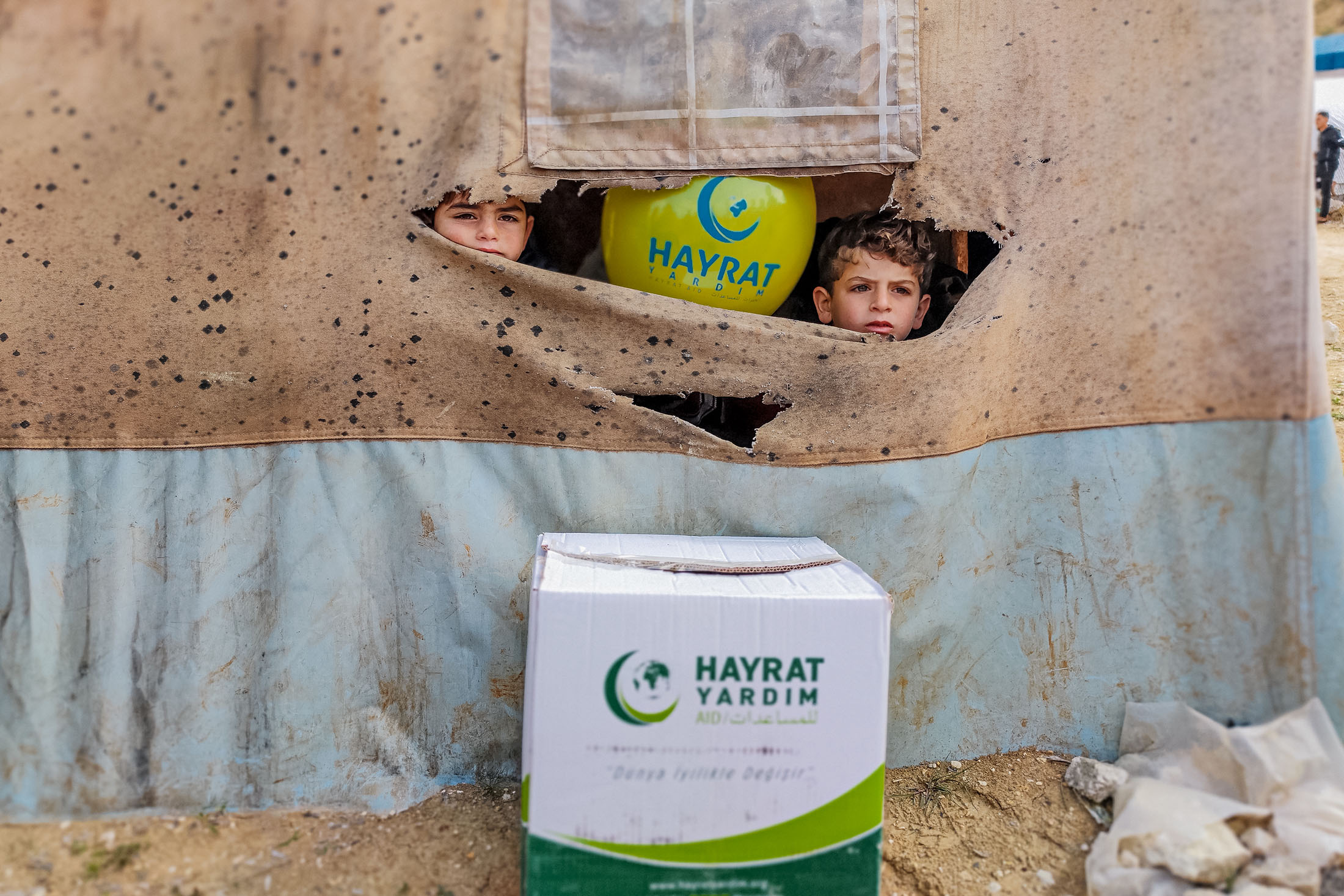 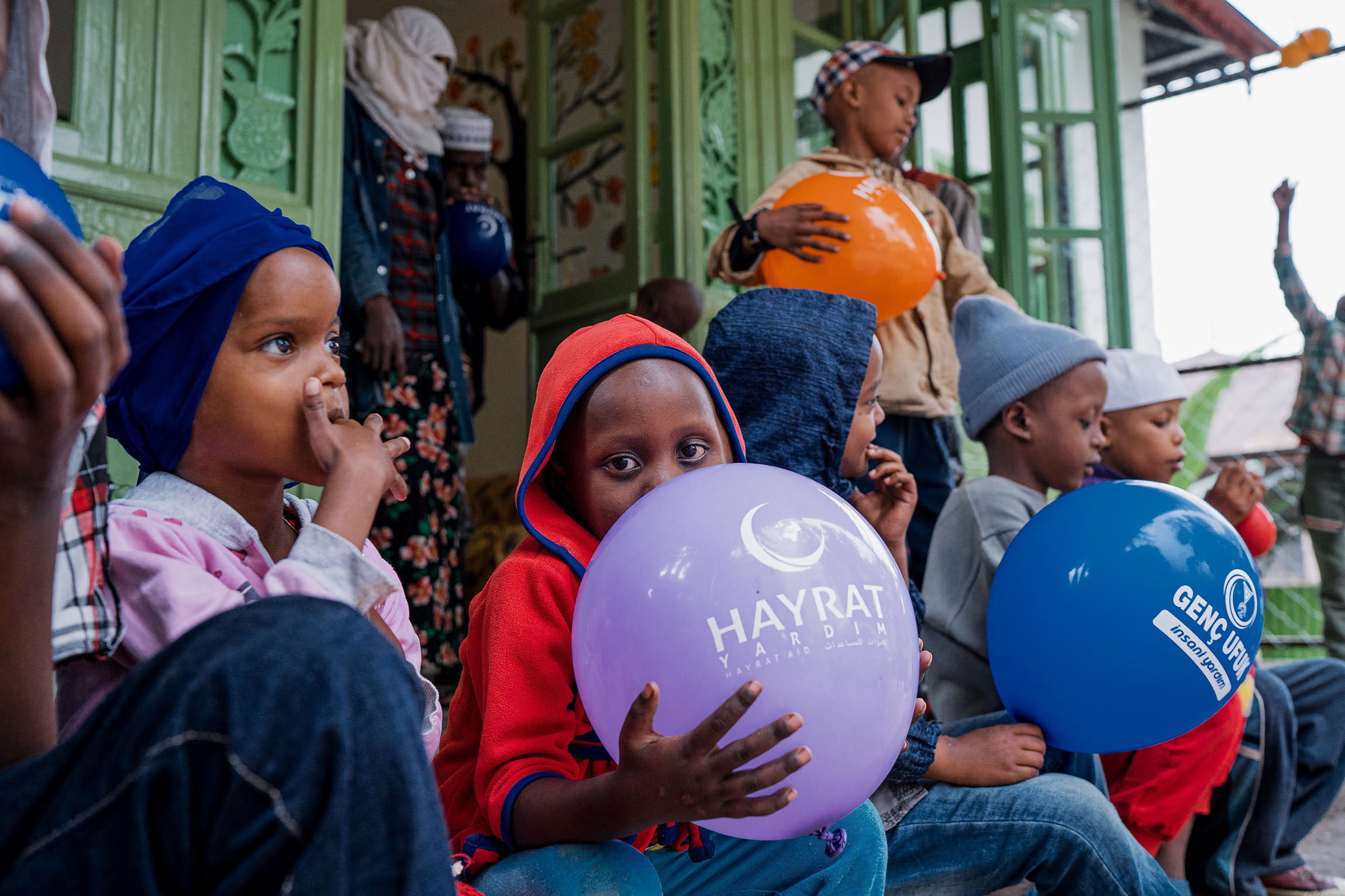 Let us deliver your Fidya to those in need.