At the beginning of the 20th century the Christian population in Africa and Asia was almost 30 million; however, today this number reached 700 million. The reason behind this increase is both because of the works of missionaries and the fact that Muslims have lost the brotherhood bounds between each other.

In certain parts of the world, there are many Muslims who haven’t encountered a printed Quran. There are millions of people who effort to memorize the Quran with a few copies only to be found in Masjids and schools.

We started a campaign as Hayrat Aid in order to deliver the Quran to the people who cannot have it abroad and to the people in Turkey. We set to the road with an ambition to bring 1.000.000 Qurans with our brothers and sisters as we say “The World is Reading Quran”.

What can I do?

You can donate one Quran for 19 TL or as much as you want online.

We have brought 611.330 Qurans together with our brothers and sisters.

Let your Fitrah be a bridge to the Brotherhoo...

During the month of Ramadan, we deliver your Fitrah donations by paying attention to the p...

You can raise a smile by giving eid gifts to needy children who cannot afford to buy in th...

Let your zakat, which blesses you by sharing and reinforce our brotherhood, bring abundanc... 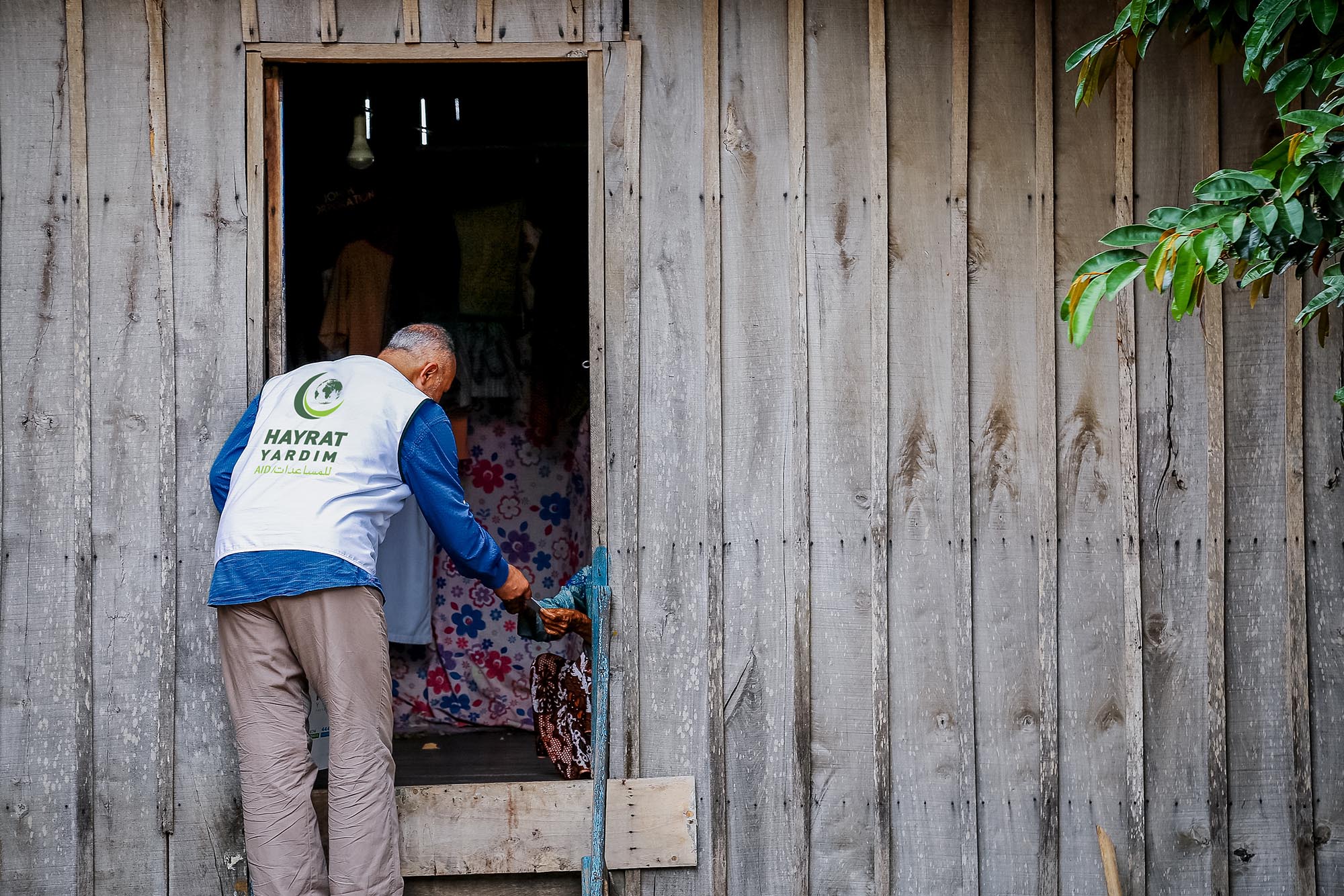 Let your Fitrah be a bridge to the Brotherhood in 32 countries. 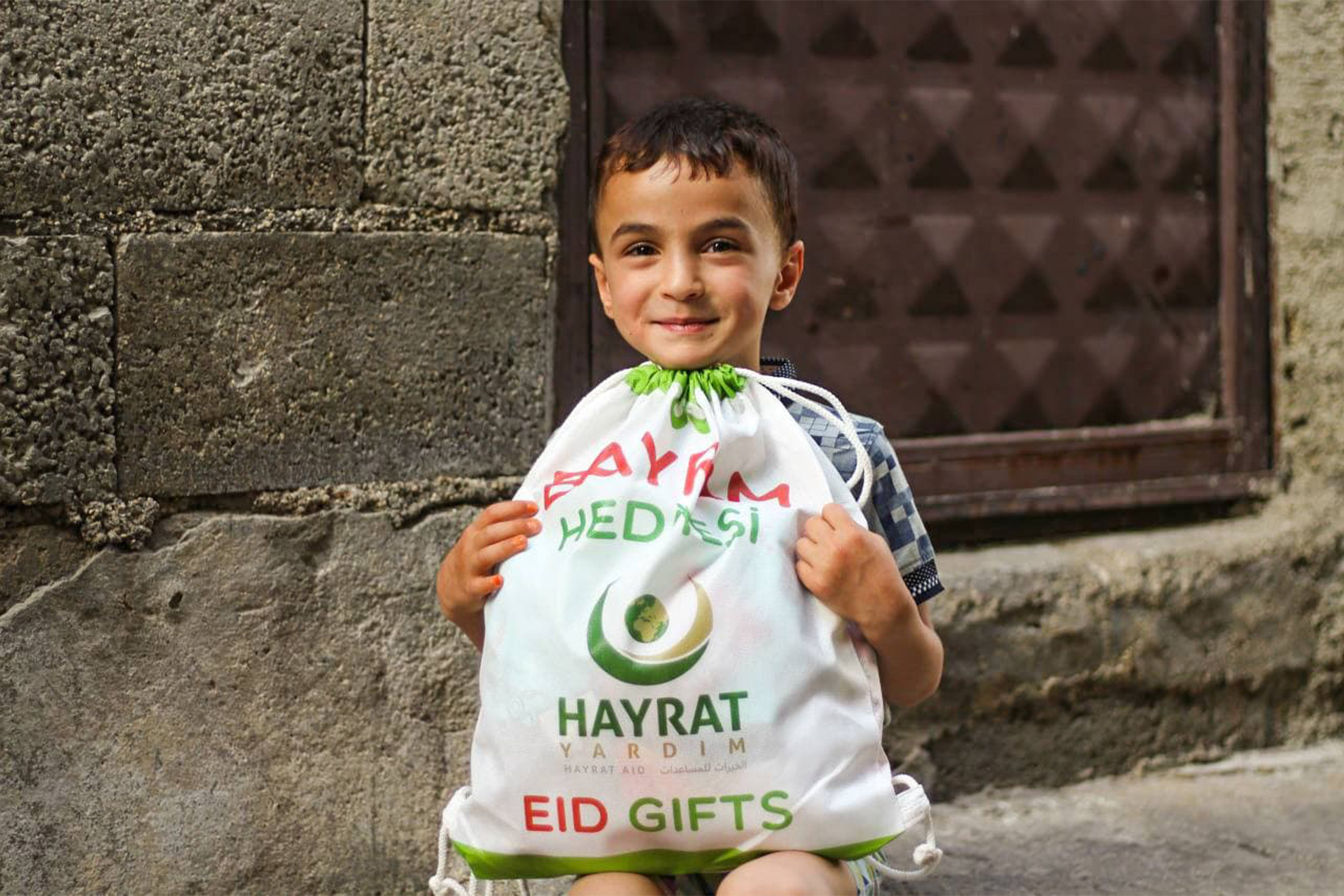 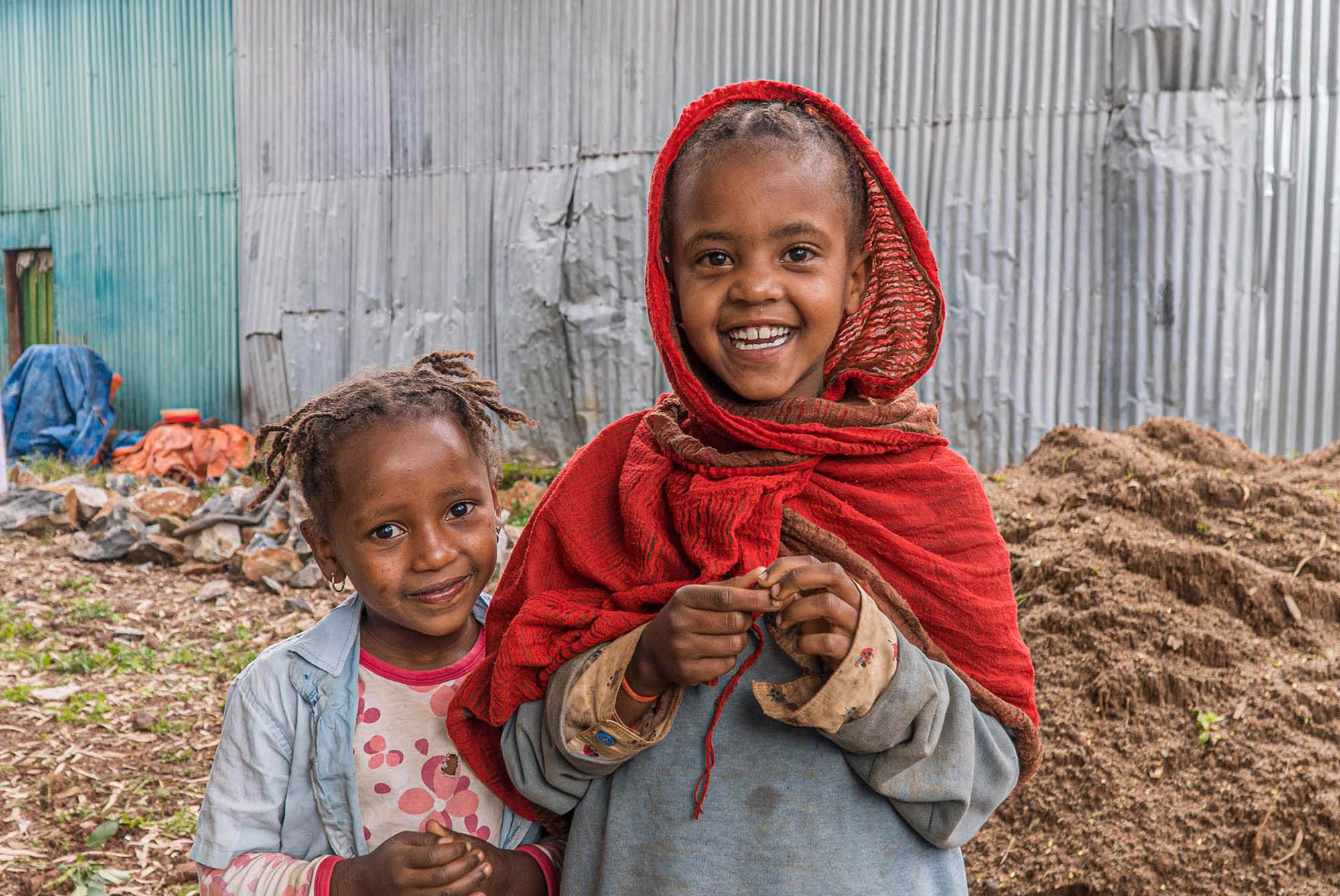