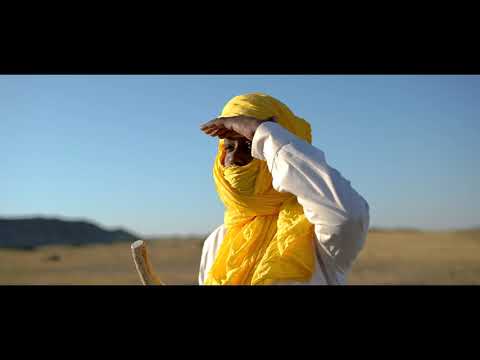 The practice of Qurbani can be traced back to the Prophet Ibrahim, who dreamed that Allah swt ordered him to sacrifice his only son, Ismail. In his devotion to Allah, Ibrahim agreed to follow his dream and perform the sacrifice. But Allah swt intervened and sent a ram to be sacrificed in Ismail’s place. Ismail was spared because Ibrahim proved he would sacrifice his son as an act of piety, despite the loss it would have caused him. The continued practice of sacrifice acts as a reminder of Prophet Ibrahim’s obedience to Allah swt.

The oppressed people, affected by the inequality of income due to wars, disasters, and oppressions occurring around the world, are waiting for a helping hand to be extended from brother geographies on the occasion of qurban.

From Palestine where the persecution does not stop to Yemen, where the civil war continues, from Somalia, where the underground resources are taken away, to Bosnia, Sudan, Chad, Tanzania, Indonesia, Moro, and many other countries, we deliver your donations quickly and safely.

You can share the happiness of orphans and families in need with the qurban donations and eid gifts you will donate this year as well. We hope that your help will be accepted by Allah (swt) and we thank you in advance on behalf of those in need.

Ways To Spread Goodness With Qurban

What do we pay attention to when buying the qurbans?

Your qurbans are bought by paying attention to Islamic methods. The qurbans to be purchased according to these methods; the condition is that the animal must be healthy, with full organs, and well-fed.

How is the processing of slaughtering, distributing, and getting information in the field?

The joy of Little Hearts; Eid

Donation Amount Adetli bağış değiştirilemez
Donate More information
We reached more than 1.6 million people in Qurban 2020; We all experienced the joy of Eid together.
33

We experienced the joy of Qurban in 34 countries.

We delivered 39,229 qurban shares to those in need.

We delivered your qurbans to 323,544 families in need.

We helped 6,210 orphans and children in need to welcome Eid with new clothes.