The Israeli bureaucracy, whose foundations were laid with blood in 1948, continues to drive our Palestinian brothers out of the region and increase the Jewish settlements with the wheels of cruelty it has established. On May 6, the Israeli Supreme Court decided to evict some Muslim families from the Sheikh Cerrah Quarter in Jerusalem. Thereupon, Israeli police carry out brutal attacks against Palestinians who react. Again, with the same excuses, it is ruthlessly dropping bombs on the oppressed people of Gaza, who have already been weakened by the economic embargo.

As a result of the embargo that lasted for years, the 360 ​​square kilometer strip of Gaza shared by one and a half million brothers has been tried to be turned into an open-air prison. With all these conditions, one of the most challenging needs of Gazans due to the infrastructure weakened by Israeli attacks is the need for food.

With the support you will give, you can support us to deliver food packages to our Gazan brothers under siege and embargo, and you can send your donations as much as you want with the HYD196 statement either via our website or with our bank account numbers.

The World Changes with Goodness

Let's Be The End of Poverty and Be The Beginn...

We deliver food and clothes to families who live under harsh conditions in tent cities, wi... 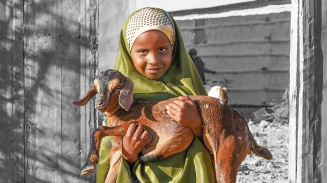 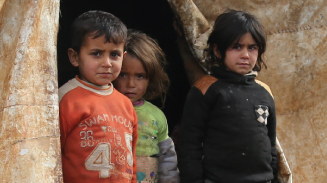 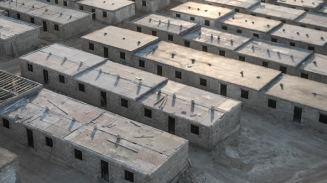